January 30, 2020
The U.S. Supreme Court granted the Trump administration’s request to lift the last remaining nationwide injunction blocking implementing of its public charge rule.  The new public charge rule is much more restrictive than current policy and adjudicators will have substantial discretion in making public charge determinations. This may result …
Read more

The rule, initially published by the Department of Homeland Security (DHS) on August 14, 2019, was set to take effect on October 15, 2019, but was halted by several injunctions prior to implementation. With the Supreme Court’s decision this week, DHS may now temporarily enforce the rule while litigation on the merits of the rule proceeds. For now, the rule is enforceable in all states except Illinois, where a statewide injunction currently remains in place.

Generally, applicants for admission to the U.S. must show that they are not likely to become a public charge primarily dependent on government assistance, with limited exceptions for refugees and some others. The new rule expands the definition of public charge, potentially disqualifying large numbers of currently eligible applicants, while also significantly increasing the burden of proof and evidence of income required for others.

Pursuant to the rule:

The new public charge rule is much more restrictive than current policy and adjudicators will have substantial discretion in making public charge determinations. This may result in even longer processing times to adjudicate cases, inconsistent decisions and increased denials of applications on public charge grounds.

Notably, the Supreme Court’s decision to allow DHS to enforce the rule temporarily is not the final decision on the legality of the rule. Litigation on the merits of the regulation is proceeding in several jurisdictions around the country, and the rule could ultimately be struck down as unlawful. Nonetheless, implementation of the rule in the interim, even temporarily, imposes a new hurdle and significant burden on applicants for immigration benefits and the companies that employ them.

Gibney is closely monitoring this matter and will provide updates as they become available. For additional information, please contact your designated Gibney representative or email info@gibney.com. 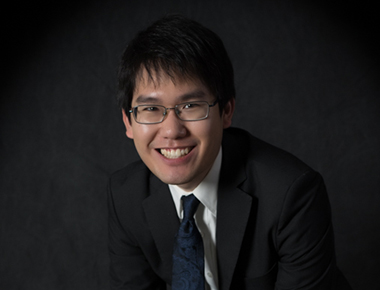